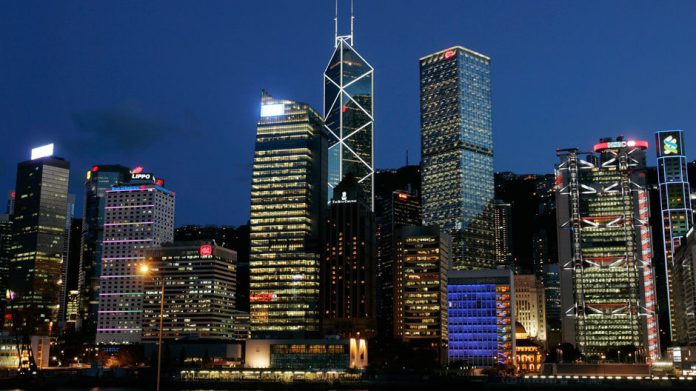 Hong Kong, Zurich (Switzerland) and Paris (France) emerged as the three most expensive cities in the world. Zurich and Paris have overtaken Singapore and Osaka (Japan), which have slipped down the rankings.

As per the Economist Intelligence Unit’s Worldwide Cost of Living (WCOL) index, the prices of 138 goods and services in about 130 major cities as at September 2020, has risen by just 0.3 points on average over the past year.

Cities in the Americas, Africa and Eastern Europe have become less expensive since last year, while Western European cities have become costlier. This partly reflects a rise in European currencies against the US dollar.

Of the ten categories covered by this report, tobacco and recreation (including consumer electronics) have seen the biggest price increases since last year, while clothing prices have seen the steepest decline.

The 30th edition of the World Cost of Living (WCOL) index shows how the Covid-19 pandemic has changed the cost of living in 133 cities around the world since the start of 2020.

The report focuses on how the cost of goods has changed—owing to currency volatility, supply chain problems, the impact of taxes and subsidies, and shifts in consumer preferences—and how global consumer goods companies can adapt to the situation.

Overall, the biggest price gains in US dollar terms have been in Tehran (Iran), whose overall WCOL index has risen by ten points amid US sanctions, which have impacted the supply of goods.

However, although Tehran may have climbed almost 30 places, from 106th place to 79th position, prices in the city remain far below those in the three most expensive cities in the world, Hong Kong, Zurich and Paris.

Meanwhile, Prices in Singapore fell as the pandemic led to an exodus of foreign workers. With the city state’s overall population contracting for the first time since 2003, demand has declined and deflation has set in. Osaka has seen similar trends, with consumer prices stagnating and the Japanese government subsidising costs such as public transport.

As per the report, the global economy unlikely to return to pre-pandemic levels until 2022, spending will remain restricted and prices under downward pressure. Many price-conscious consumers will prioritise spending on staples, home entertainment and faster internet access. Big-ticket items, as well as clothing and out-of-home recreation, will continue to struggle.