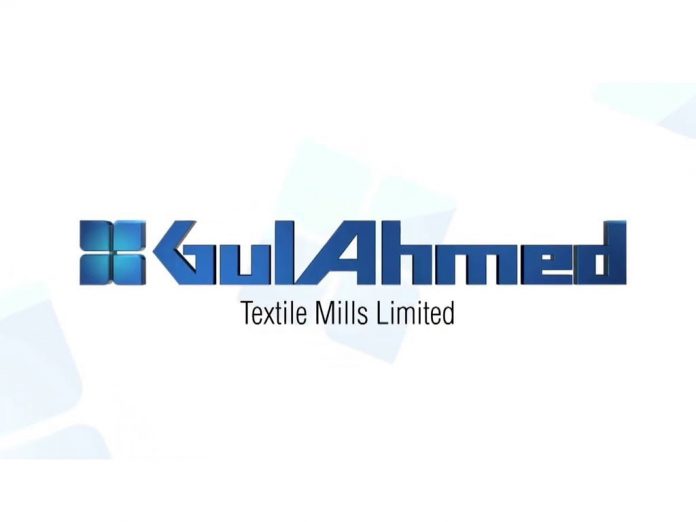 Gul Ahmed Textile Mills Limited (GATM) had a stellar year after the company recorded an exponential rise in net profits during the first quarter of the current financial year.

GATM posted Rs 697 million in net profit with earnings per share (EPS) at Rs 1.63 per share for the three months ended on September 30, 2020, as compared to the net profits of Rs 346 million and an EPS of Rs 0.81 posted during the corresponding period last year, showing an increase of a staggering 103 percent.

The rise in profits comes at the back of a pickup in demand and an increase in the number of export orders as the company saw its revenue rise to Rs 20.32 billion in the first quarter as compared to Rs 14.93 billion recorded in the same period last year, showing a YoY increase of 36pc.

On the other hand, the Cost of Sales also increased to Rs 16.626 billion in the first quarter as compared to Rs 11.824 billion in the same period the previous year i.e. showing a rise of over 40pc, which squeezed the gross profit margin from 21pc to 18pc in 1QFY21.

Meanwhile, the total Operating cost of the company declined from Rs 2.169 billion to Rs 1.976 billion in 1QFY21, showing a drop of 9pc. Whereas, in the first quarter of the current financial year, the finance cost jumped by 56pc to Rs 591 million from Rs 378 million last year, due to increased working capital requirements.