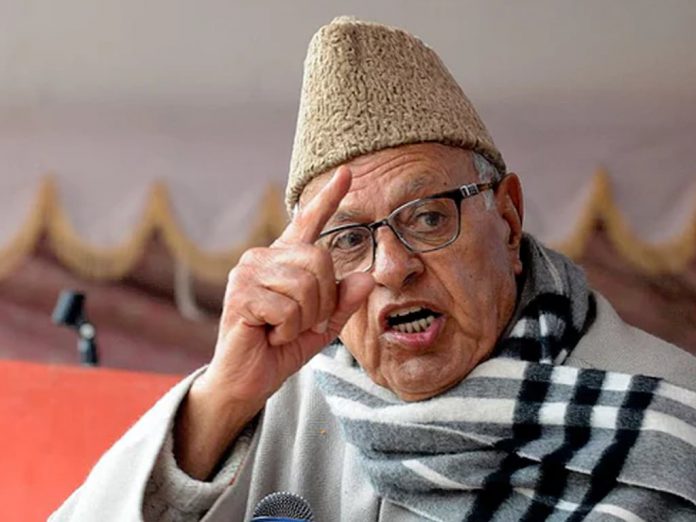 The former chief minister of Indian-occupied Kashmir (IoK) Farooq Abdullah has hoped that China will help in restoring the valley’s old status after the Indian government abrogated Article 370 last year.

In an interview to India Today TV, Abdullah said that China was not happy with the Indian government’s decision to revoke revocation Article 370 from its constitution. He further said that whatever they are doing at LAC in Ladakh, is all because of the abrogation of Article 370, which they never accepted.

“As far as China is concerned, I didn’t bring {the} Chinese president here. Our Prime Minister invited him to Gujarat and even did jhoola sawari with him. He [PM Modi] even took him to Chennai and had food with him,” he said.

Recently, the former CM had said that the Kashmiris do not feel Indians and would rather have China rule them than India. He further said that the bond and the trust that once bound Kas­hmir to the rest of the country has completely been broken. He added that today when China is advancing on the other side, many would rather have Chinese coming in.

For the past few months, India and China have been locked in a tense border standoff in Ladakh. Both sides have held a series of military talks to resolve the border issue.