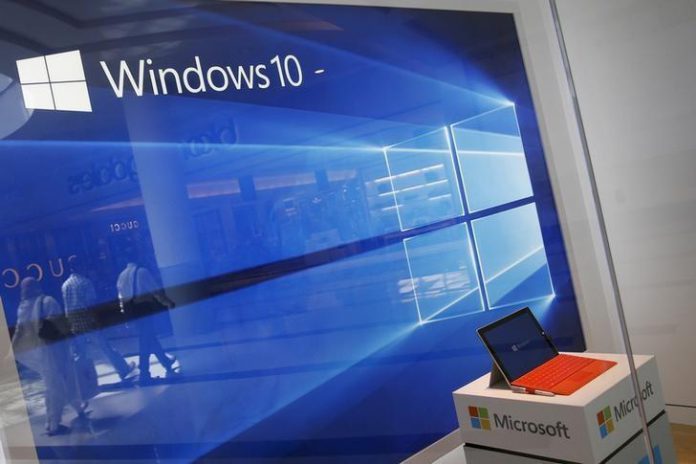 In the age of cyberattacks and an always depleting storage space a computer storage drives are considered to be the most valuable thing, with people spending a considerable amount to secure their data.

However, if you’re a Windows 10 user, you don’t have to worry about this issue anymore because Microsoft has decided to introduce a feature in Windows 10 that lets users know that their storage device (SSD) is in its last stages.

That is, if a user’s SSD reaches the end of its life or is close to error, users will receive a warning message that will give them time to save their data.

An update called Build 20266 is currently being provided to developers for testing, including a new storage health monitoring feature that will work with NVMe SSDs.

The warnings received through this feature will also instruct users to keep their data secure. In a blog post, Microsoft wrote that in the event of such a message or warning, users should immediately save their data.