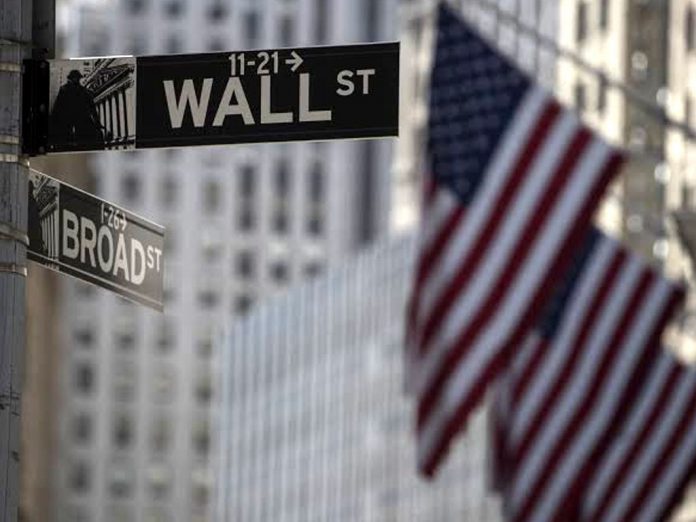 NEW YORK: Technology shares led US stocks higher Thursday as markets weighed mixed economic data and the odds of a last-ditch effort in Washington to enact a stimulus bill.

The tech-rich Nasdaq Composite Index finished up 1.4 percent at 11,326.51, reflecting the latest out-performance of Facebook, Amazon and other digital giants.

Among the data releases Thursday, US jobless claims dipped slightly from the prior week, but remained at 837,000, still an extremely elevated level by historic standards.

US car sales from General Motors and other auto giants fell less than expected.

But Commerce Department data showed a drop in personal income of 2.7 percent in August, reflecting a hit from the expiration of US supplemental unemployment benefits.

“The huge decline in household income is a warning that the economy is still heavily dependent on government social welfare payments,” said economist Joel Naroff.

The situation remained fluid on Capitol Hill on the latest effort to reach a deal on stimulus, but hopes were fading, with the House scheduled to go into recess at the end of the week.

A top aide to Democratic House Speaker Nancy Pelosi said the lawmaker had held discussions with Treasury Secretary Steven Mnuchin regarding “further clarifications on amounts and language, but distance on key areas remain.

“Their conversation will continue this afternoon,” Pelosi’s Deputy Chief of Staff Drew Hammill said on Twitter.