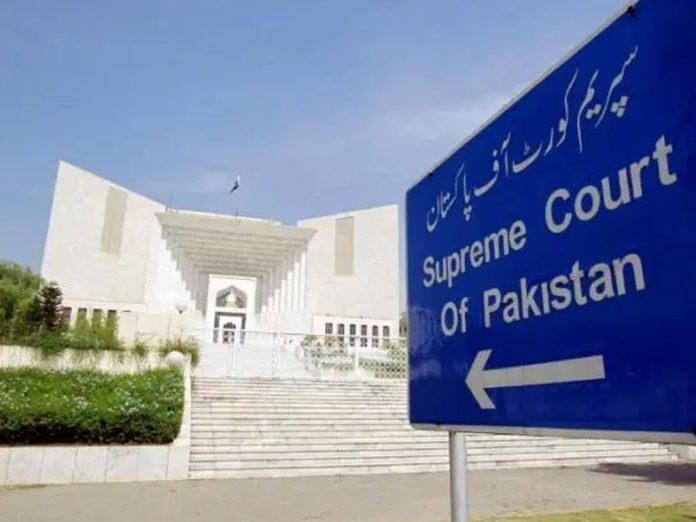 Faisal Siddiqui advocate, representing the Pakistan Broadcasters’ Association (PBA), argued that the PEMRA had not followed the law on the application of the PBA, adding under Section 8(5) of PEMRA Act, every member is bound to express his/her opinion.

He contended that the Pemra had dismissed their application without following the law.

Justice Yahya Afridi inquired from the Pemra’s lawyer whether opinion of each member was sought.

Dissatisfied with his explanation, Justice Yahya asked him not to refer law, but to prove it through record that each member had expressed his opinion.

Abbasi sought time to get instructions from the chairman and to submit a comprehensive report on the next date.

The bench accepting his request adjourned the hearing for two weeks.

The Islamabad High Court (IHC) in July last year had allowed (Pemra) to issue licences to 58 new satellite TV channels including eight news and current affairs channels, while protecting the rights of the existing television operators.

According to the PBA, there was a space for only 80 channels in the system, while the Pemra had already issued licences for 119 channels.

He said an application of the PBA seeking moratorium on issuance of new licences had already been dismissed by the Pemra.

According to the Pemra report filed before the IHC, the authority stated that the PBA filed the petition without realising that process of grant of licence and its operation was entirely controlled on the principle of free market forces, and fair competition.

It said issuance of licences depended upon the market potential, which was being substantiated by the fact that more than 180 entities had applied for satellite television channels’ licences.

It also stated that at present there were “only 123 licensed (local and foreign) TV channels available in Pakistan thus there is still vacuum of about 127 TV channels which regulator has to consider making digital distribution services a success.”