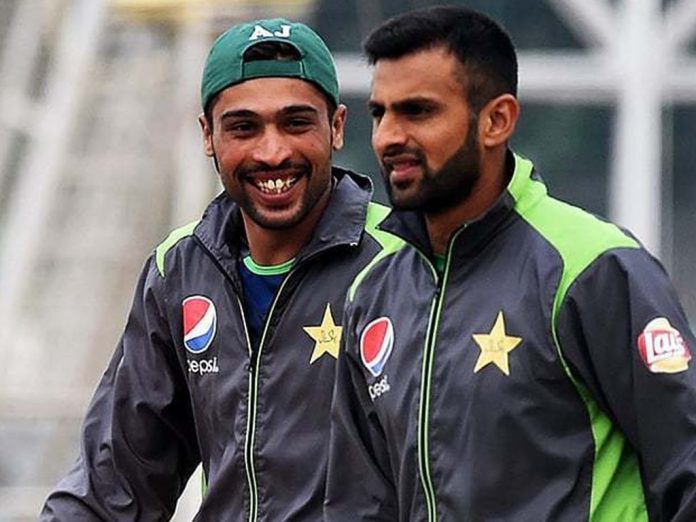 As per Cricket Pakistan, the aforementioned players are not satisfied with the proposed contract policy and have decided to turn it down.

The current contract is not acceptable to cricketers and unless the board drafts a contract which fulfills their demands, they will not sign it.

Considering the tough stance, the board decided to make quick changes to the contract a few house before the season kicked off with National T20 Cup. Initially the board offered a month contact to the players.

As per the contract, these cricketers will only participate in the ongoing National T20 Cup at Multan and Rawalpindi, and will only receive match fees and daily allowance during the tournament.

They will also be required to follow the board’s media, anti-doping and anti-corruption policy during this phase. After 20 October, they will be allowed to decide their cricketing future.

Among the six cricketers, Amir was the only player who made himself available for the National T20 Cup and National One-day Cup, hence signing a two-event contract.