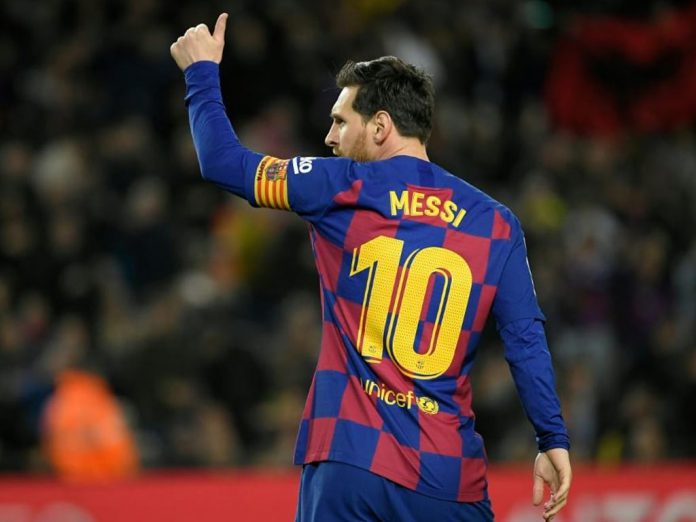 BARCELONA: Lionel Messi called for “an end” to arguments at Barcelona as he urged unity at the club he tried to leave before the season.

The Barcelona captain spoke to Barcelona newspaper Sport in an interview published online late on Tuesday.

“After so many disagreements, I would like to put an end to it,” said Messi.

“We must unite all Barcelona’s people and assume that the best is yet to come.”

Messi referred to his attempt to force Barcelona to release him from the final year of his contract after the disastrous end to last season left the club without a trophy.

“I take responsibility for my mistakes, that, if they existed, were only to make a better and stronger FC Barcelona,” said the Argentine.

“I wanted to send a message to all the club members and to all the fans. If any of them is bothered for a second by something I said or did, they should never doubt that I am always thinking about what is best for the club.”

“Adding passion and desire will be the only way to achieve our objectives, always united and pulling in the same direction,” said Messi, who last Friday criticised the way Barcelona had let Luis Suarez go saying “the truth is nothing surprises me anymore.”