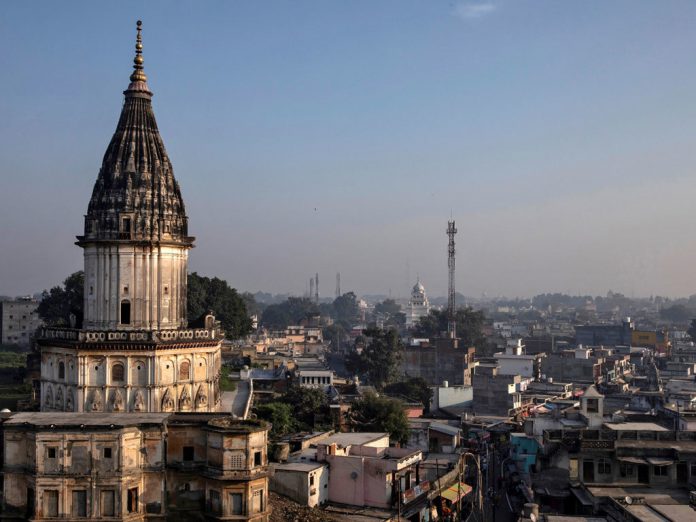 An Indian court acquitted on Wednesday all 32 accused in the Babri Mosque demolition case.

During the hearing today, the special CBI court in Lucknow ruled that the demolition was not preplanned. The acquitted includes two former presidents of the Bharatiya Janata Party (BJP) L. K. Advani and Murli Manohar Joshi, who did not appear before the court. The BJP leaders joined through video conferencing, Indian media reported.

The leaders had denied charges that they incited Hindu mobs to demolish the Babri mosque in the town of Ayodhya. In 1992 Hindu zealots destroyed the mosque, sparking religious violence that killed 2,000 people.

In 2010, the Allahabad High Court ruled that the disputed land should be divided into three parts two for Hindus and one for Muslims

Last year in November, the Indian Supreme Court ruled that the decades-old disputed Babri Mosque in Ayodhya land be given to the Hindus. It also ruled that Muslims be allotted an alternate land as a replacement for the destroyed Babri Mosque.

While the Hindu group claims the mosque was built after a temple dedicated to the Hindu god was destroyed by Muslim invaders. They said that they want to build a new temple to Hindu god Ram on the site, which they revered as his birthplace.