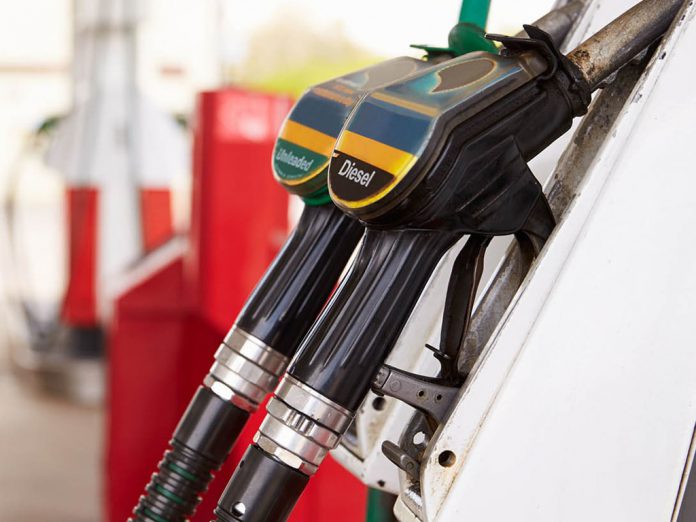 The government has decided to maintain the prices of petroleum products for the next 15 days. Meanwhile, according to a notification issued by the Prime Minister office, the price of High-Speed Diesel has been reduced by Rs2.40 per litre.

As per details, the summary for the downward revision of fuel prices for the month of October was sent to the Ministry of Petroleum, and after the Finance Division’s approval. However, the government has also decided to maintain the current price of petrol.

The final decision on price changes will be taken by Prime Minister Imran Khan.

Earlier on September 15th, the Finance Division announced to maintain fuel prices in the country for the next 15 days.

Fuel prices are adjusted fortnightly rather than an earlier procedure to set the petroleum prices monthly.