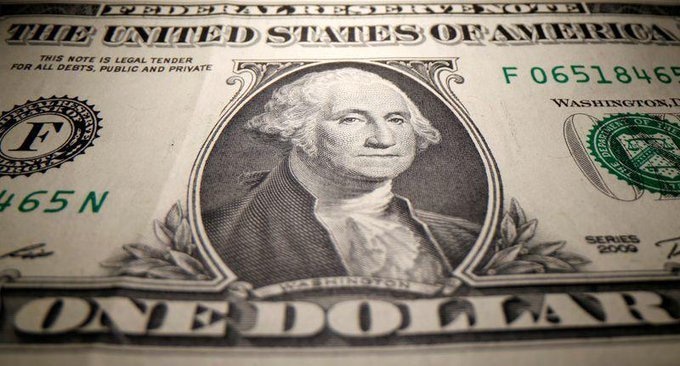 LONDON: As cash declines in day-to-day transactions, Britain’s National Audit Office has uncovered a mystery: the number of pound notes in circulation has soared, so who is holding around 50 billion pounds ($65 billion) in cash?

But the National Audit Office said the Bank of England in 2018 estimated only about 20%–24% of the value of notes in circulation were being used or held for cash transactions,

with UK households holding a further 5% as savings.

“Little is known about the remainder, worth approximately 50 billion pounds,” The National Audit Office, Britain’s independent public spending watchdog, said in a report.

“Possible explanations include holdings overseas for transactions or savings and possibly holdings in the UK of unreported domestic savings or for use in the shadow economy.”

“The Bank, working with other public authorities, should improve its understanding of both the factors that are driving the increase in demand for notes, and also who is holding the approximately £50 billion worth of notes,” it said.