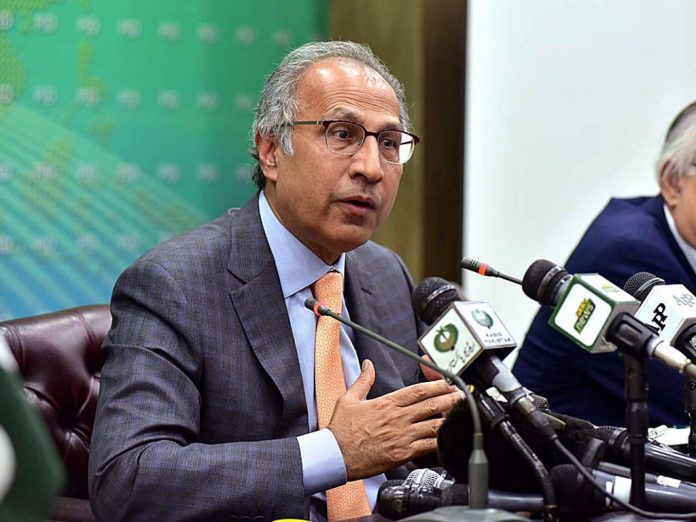 Advisor to Prime Minister on Finance and Revenue Abdul Hafeez Shaikh has said that the present government aims to facilitate businesses by improving the tax collection mechanism, during aa ceremony to release tax directory and hold balloting for the audit of the taxpayers in Islamabad on Friday.

Hafeez Sheikh said two committees comprising of representatives from both the FBR and business community have been constituted to address complaints against FBR and the issue of refunds to facilitate the taxpayers.

The basic goal is to share information with the public, said Shaikh. “The basic philosophy of the current government is to collect taxes because if we don’t collect taxes we would not be able to provide basic necessities to the public, and we don’t need to at external sources for funds. “Secondly, we want to collect taxes in a manner that does not cause hindrances for our private sector and businessmen,” he said.

Talking about the Federal Board of Revenue (FBR) refunds, Shaikh said that at the end of last fiscal year Rs240 billion of refunds were given. The government would continue with this trend and has also developed a software named FASTER to facilitate the refund process.