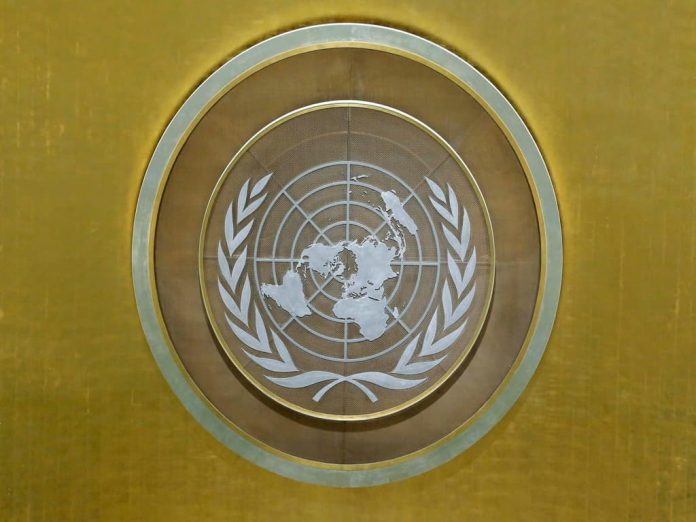 UNITED NATIONS: Two senior UN officials on Tuesday voiced concerns about the worsening situation in war-wracked Yemen, warning of the risk of famine and slamming several Arab donors, including Saudi Arabia, for failing to deliver on their pledges.

Fighting in Yemen over the last six years has claimed tens of thousands of lives, mostly civilians, and sparked what the United Nations calls the world’s worst humanitarian crisis.

UN envoy Martin Griffiths told the Security Council that Yemen could “slip back away from the road to peace.”

He cited “increased fighting, greater humanitarian needs and the Covid-19 pandemic” as among the factors in play. Griffiths said he had sent all warring parties a draft of a “joint declaration” reflecting what had been said in previous rounds of talks.