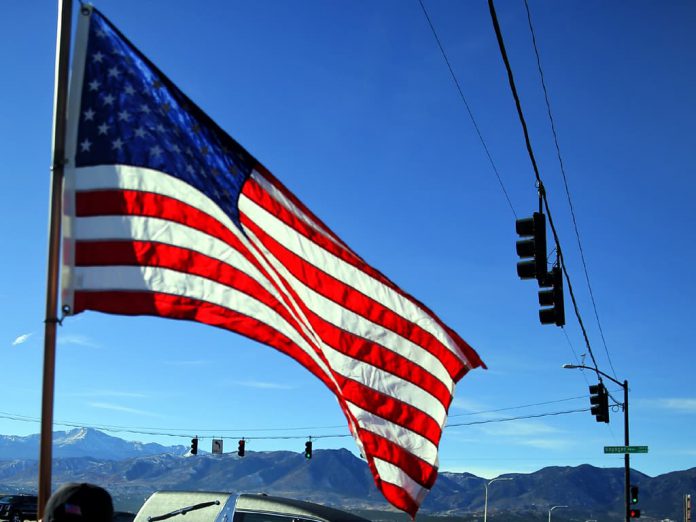 WASHINGTON: A US negotiator on Friday voiced understanding for Afghanistan’s release of Taliban prisoners who killed French and Australians, saying the “big picture” was to end the war.

France and Australia both objected to the prisoners’ release, which has been pushed by US President Donald Trump’s administration as the Taliban made the freedom of hundreds of fighters a condition to meet with Afghanistan’s government.

After Kabul overcame hesitation and released the militants, the two sides will open landmark talks in Doha on Saturday in the presence of US Secretary of State Mike Pompeo.

“I know that none of us are happy about the release of prisoners that committed violence against forces but we want to keep the big picture in mind,” said Zalmay Khalilzad, the US negotiator on Afghanistan.

The start of the talks can ensure that Afghanistan “never again becomes a threat to any of us,” he told reporters. “None of the countries that are concerned have made this an issue that will affect relations with Afghanistan,” he said.