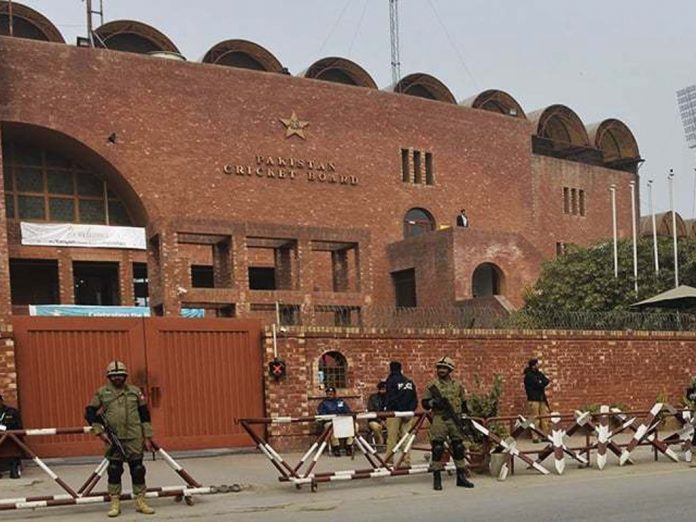 Encouraged by the government’s decision to open educational institutions from 15 September, the Pakistan Cricket Board today decided to maximise the participation of the teenage cricketers and hold open trials for the selection of six U19 Cricket Association squads that will feature in the National One-Day Tournament from 13 October and National Three-Day Tournament from 5 November.

The open trials will now be held from 16-19 September at major cricket centres of all Cricket Associations and those who are born on or after 1 September 2001 will be eligible to appear.

To provide equal opportunities to all the players and avoid crowding at the venues, the local players will undergo trials on day one, while the teenagers arriving from outside the venues will attend trials on the second day. This will also help the non-local players to plan their respective trips.

Following the two-day activity, 40 players will be shortlisted for each of the six Cricket Associations, who will feature in trial matches, on 18 and 19 September, to stake claims in the final 20-player squads.

The trials will be held under strict Covid-19 protocols, which are available below along with the schedule of the trials. The players are advised to bring their own food items and energy drinks to keep themselves hydrated.

The players will be required to bring original copies of their B-forms for pre-trial age verification.

National High Performance Centre coaches will be involved in the trial processes at the LCCA ground in Lahore and the Pindi Cricket Stadium in Rawalpindi. Trials in Abbottabad, Karachi, Multan, Quetta will be conducted by members of the National Junior Selection Committee, who will be joined by the teams’ head coaches.

Saleem Jaffar, Chairman of the National Junior Selection Committee, said: “The PCB has been encouraged by the government’s decision to open educational institutions from 15 September and has now decided to hold open trials for the selection of six U19 sides for the National Three-Day and One-Day Tournaments.

“The selectors had initially invited limited number of players due to the evolving Covid-19, while taking into consideration the youngsters’ health and safety.

“The selectors have also made this decision based on feedback and comments we have received from various quarters on certain deserving players, who had failed to make the cut in the initially list of 291 players.

“With limited age-group cricket played at the grass roots level in the past 18 months and supported by the government’s decision to open educational institutions from 15 September, it is appropriate that we revisit our strategy and convert this into open trials, which will provide equal and fair opportunity to all cricketers born on or after 1 September 2001.

“However, the eligible players are strongly advised to bring with them their original B-forms for pre-trial age verification.”