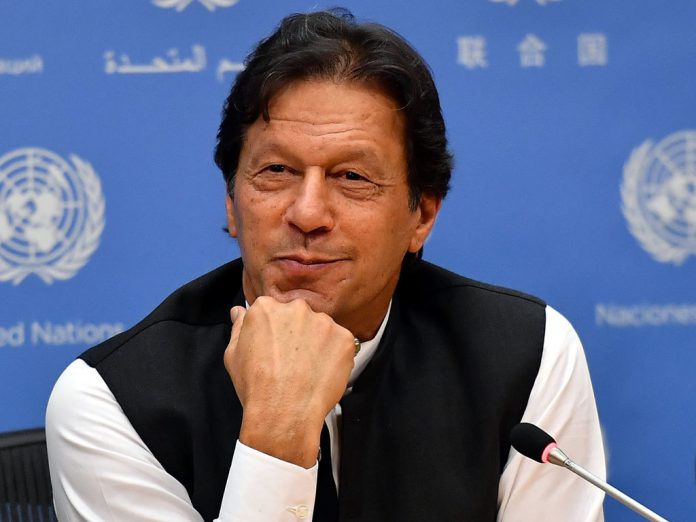 The Asian World News has ranked Prime Minister Imran Khan at the top of the list of world leaders who worked hard during the coronavirus pandemic.

The UK-based newspaper issued a list of 10 world leaders who have worked hard to overcome the effects of the virus on their citizens.

Placing PM Khan on the top, the newspaper wrote that the former Pakistani cricketer turned politician has made a mark on the youth of the country. He recently launched a relief fund for those who were made jobless due to the current pandemic, the paper said.

It has also placed Special Assistant to the PM on Overseas Pakistanis Zulfi Bukhari in its list. Zulfi has been leading the mission to help Pakistanis who are stuck overseas. “He worked toward getting flights to ensure the repatriation of all those people who wanted to come back to Pakistan,” Asian World wrote.