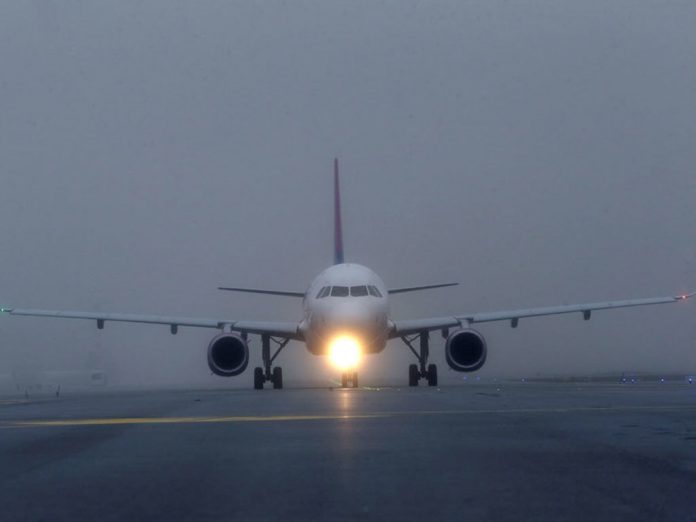 Amid COVID-19 and terrorism, the United States has issued a Level-3 Travel Advisory to reconsider travel to Pakistan.

“The Centers for Disease Control and Prevention (CDC) has issued a Level 3 Travel Health Notice for Pakistan due to COVID-19,” read the advisory. It added that the Government of Pakistan has lifted stay-at-home orders and allowed the resumption of intercity domestic travel and mass transit services in most cities.

US urged its citizens to not travel to Balochistan and Khyber Pakhtunkhwa (KPK), including the former Federally Administered Tribal Areas (FATA), due to terrorism and kidnapping, and also the immediate vicinity of the Line of Control due to terrorism and the potential for armed conflict.

It further informed that due to risks to civil aviation operating within or near Pakistan, the Federal Aviation Administration (FAA) has issued a Notice to Airmen (NOTAM) and/or a Special Federal Aviation Regulation (SFAR).