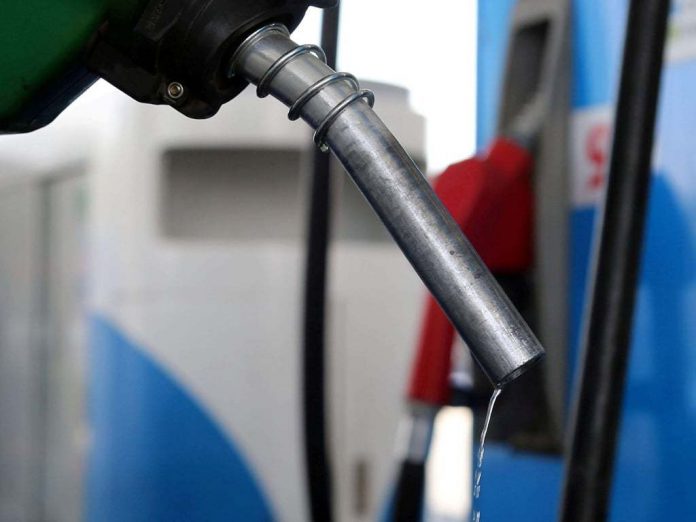 LONDON/MEXICO CITY: Iranian fuel bound for Venezuela that the United States seized last month is now being taken to Texas by two tankers due to arrive in coming days, part of Washington’s efforts to disrupt trade between Caracas and Tehran, according to sources and data.

In August, the US Department of Justice said 1.12 million barrels of Iranian gasoline originally going to Venezuela were in US custody following Washington’s largest-ever seizure of fuel shipments from Iran.

The first fuel cargo on Liberia-flagged tanker Euroforce is expected to arrive in Texas in the coming 24 hours, the sources said. It is broadcasting the US Gulf port of Galveston as its destination, according to shipping data on Refinitiv Eikon.

The second cargo, on Singapore-flagged tanker Maersk Progress, is expected to arrive on Sep 19 to Houston, Eikon data showed.

The seizure occurred after a US district court issued an order for the cargoes in a civil forfeiture case. Foreign partners of the United States, who have not been disclosed, assisted by transferring the fuel from four Iran-linked tankers to two vessels under US special permits to reach its waters, according to sources.