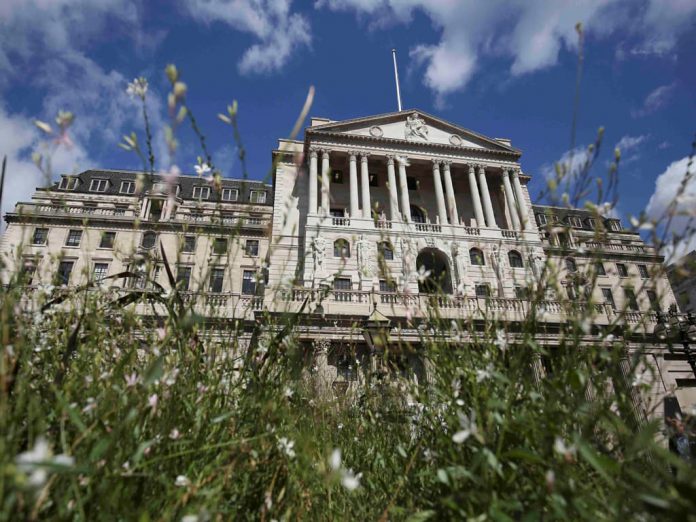 Stablecoins are still a relatively niche corner of the cryptocurrency world that barely featured on policymakers’ agendas until Facebook unveiled its Libra stablecoins last year.

Central banks and financial regulators feared Libra — planned as a stablecoin backed by a wide mixture of currencies and government debt — could destabilise monetary policy and facilitate money laundering, with some threatening to block it.

“If stablecoins are to be widely used as a means of payment, they must have equivalent standards to those that are in place today for other forms of payment types and the forms of money transferred through them,” Bailey said in a speech to the Brookings Institution.

Existing regulatory standards must be examined and updated where necessary in light of stablecoins, he said, calling for a clear G20 mandate for standard-setting bodies to refresh or clarify standards.

Any stablecoin based on the pound that was launched in Britain should meet standards similar to those applied to banks, Bailey said. The issuer of such a coin would need to be based in Britain, he added.

“If a sterling retail stablecoin wishes to operate at scale in the UK, then we will strongly consider the need for an entity to be incorporated in the UK.”

Such a requirement may impact plans for Libra.

In April, the Geneva-based Libra Association, which will issue and govern the planned stablecoin, said it would offer stablecoins based on a still-undecided line-up of individual currencies, citing those based on the dollar, euro and sterling as possible examples.