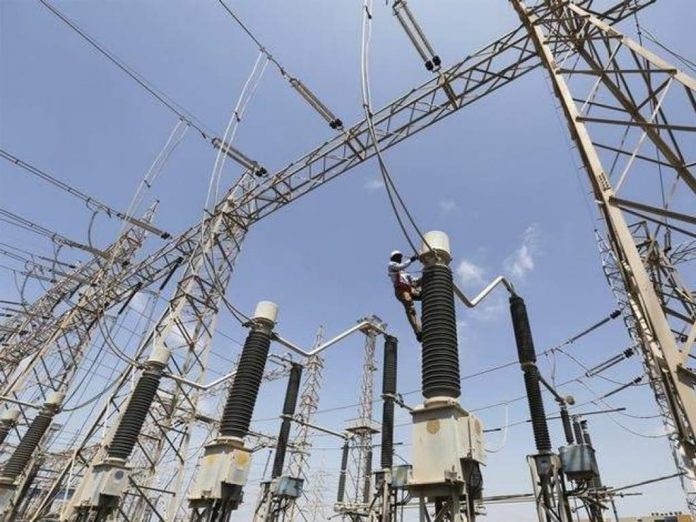 ISLAMABAD: Following seemingly good deals with Independent Power Producers (IPPs) under the umbrella of top intelligence agency, the government has decided to reduce rate of Return on Equity (RoE) of government IPPs by 41 per cent to 10 percent from existing 17 per cent in rupee terms, indicating savings of billions of rupees per annum, well informed sources told Business Recorder.

For this purpose, the government-owned-projects will approach National Electric Power Regulatory Authority (Nepra) for revision of their tariffs on the basis of revised RoE, after seeking formal approval of their Boards.

Sharing details, sources said that pursuant to directions of GoP, Power Division has been working closely with the Finance Division to come up with a proposal to counter the impact of high electricity cost on the economy.

The sources said it could be plausibly argued that Covid -19 has slowed down economic activity and put immense pressure on the paying capacity of electricity consumers due to which it is imperative to reduce basket price of electricity charged to consumers.

With this background, CCoE directed Power Division to consider a reduction in Rate of Equity on government IPPs upto 10 per cent and fix it in rupee terms rather than in dollars and submit a formal proposal to CCoE within April 2020 for a final decision.

Power Division after various consultative sessions with relevant stakeholders calculated the impact of reduction in capacity at 10 per cent RoE and presented to Prime Minister in a meeting held on August 21, 2020. Prime Minister in the meeting directed to revise the rupee-based RoE @ 10 per cent to government-owned power projects.

Power Division recently presented the implementation status of decision and proposal therein after incorporating the reviews and comments of the relevant stakeholders as follows :(i) Nepra allowed 17 per cent to Wapda in rupees without any dollar indexation. The impact of reduction in RoE from 17 to 10 per cent on Wapda revenue would be around Rs 16 billion for FY 2021. Wapda submitted that any reduction in capacity component would have severe implications for timely completion of strategic projects ( Diamer Basha, Mohmand and Dasu) and Rs 160 billion additional allocation would be required from PSDP (Public Sector Development Plan) over the next 10 years. The payables to Wapda as on June 20 were around Rs 208 billion; (ii) with regard to Genco, impact of reduction of RoE of all Gencos to 10 per cent would be around Rs 3.5 billion for FY 21. The payables of Gencos as on June 2022 were around Rs 48 billion. At present, the profit making Gencos are supporting the loss-making Gencos, which will require budgetary support to cover their losses;(iii) after fixing RoE of nuclear power plants at 14.50 per cent IRR and freezing rupee to dollar rate at Rs 148 the impact of nuclear power plant would be around Rs 2.07billion. The payables of nuclear power plants as on June 20 was Rs 59 billion.

To compare the RoE of government-owned RLNG IPPs with other government owned projects the return was reduced to 12 per cent IRR with dollar indexation. The projected reduction in RLNG projects will be of Rs 6.71 billion.

Currently, the projects owned by NPPMCL (federal government plants) are in the privatisation process near to finalization stage. Post privatization, the return will depend on new investors in case of local investors’ returns will be 17 per cent without dollar indexation using dollar- rupee parity at Rs 148 per dollar; however foreign equity will get 12 per cent with dollar indexation. The payables to NPPMCL and QATPL as on June-20 are around Rs 42 billion.

“The Board of Directors (BoDs) of Gencos , Pakistan Atomic Energy Commission and government-owned power plants (NPPMCL, QATPL, PTPL) and Wapda Authority will approach Nepra for revision of their RoE component and accordingly revise their determinations,” the sources said,

The power sectors analysts are of the view that the cumulative financial impact of deals with the private IPPs, government IPPs and Wapda hydroelectric, the savings would be to the turns of around 680-700 billion in the next seven to ten years. The amount a saving under 1994 power policy would be of Rs 225 billion, followed by Rs 200 billion under generation policy 2002 and over Rs 250 billion under power generation policy 2006 in life of these projects.

Differences, however, have been reported amongst IPPs on the deal with government, after Chairman IPPAC, Khalid Mansoor, resigned. He was the key negotiators on behalf of IPPs with the government.

His recent letter addressed to all the IPPAC members said that he has been informed that four member companies have written a letter to the Committee for negotiations with IPPs, set up by the federal government, raising objections to his being nominated to a committee set up to resolve power sector issues.

The four IPPs allege that their interests were not protected by Chairman IPPAC in negotiations with the government team. Many IPPs were against interventions on the part of Nepra. However their arguments have not been given any weight sources revealed.