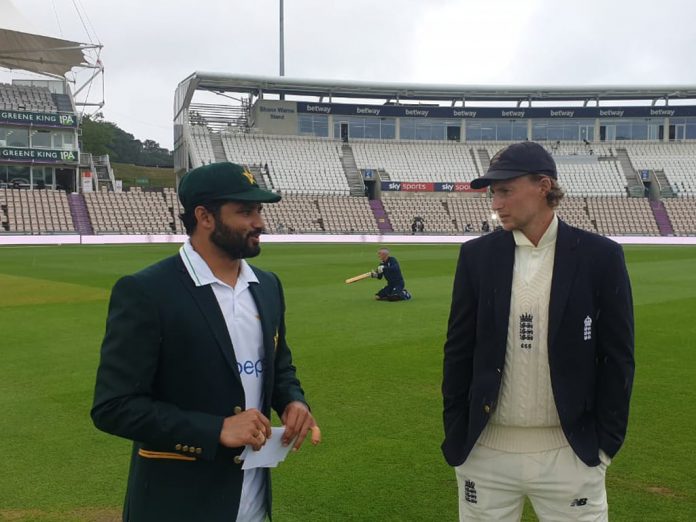 England haven’t toured Pakistan since 2005-06 series and played last two away series against Men in Green in the UAE. However, the recent revival of the cricket in the country has opened doors for the future tours.

England are currently scheduled to tour Pakistan in 2022. The ECB chairman believed it would be great for the game to bring cricket back in its entirety to Pakistan.

“It would be brilliant for us and for the game there to get cricket back on. With Pakistan back hosting cricket we should definitely go and tour there if it’s at all safe to do so,” BBC quoted Watmore.

Meanwhile, the Pakistan Cricket Board (PCB) Chairman Ehsan Mani, while talking to media personnel in August, had revealed that he did not see a reason why England would avoid a future tour to Pakistan.

“I don’t think there will be any reason for England not to come,” said Mani. “I’m very clear that we won’t play in third countries. We either play in Pakistan or we won’t play.”