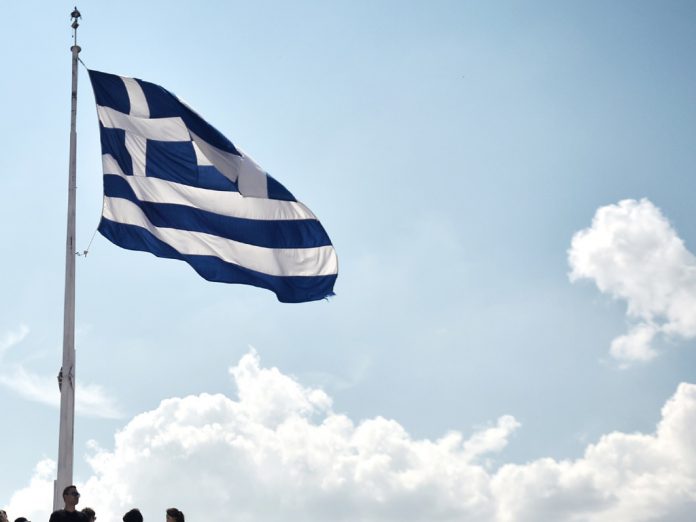 ATHENS: Greece on Thursday ratified a maritime border pact with Egypt, which has angered Turkey at a time of heightened tensions between Ankara and Athens over a dispute in the eastern Mediterranean.

The agreement is seen as a response to a Turkish-Libyan accord signed in 2019 allowing Turkey access to areas in the eastern Mediterranean where large hydrocarbon deposits have been discovered.

Tensions between Turkey and Greece escalated last month after a Turkish research vessel was dispatched with naval warship escorts into disputed Mediterranean waters.