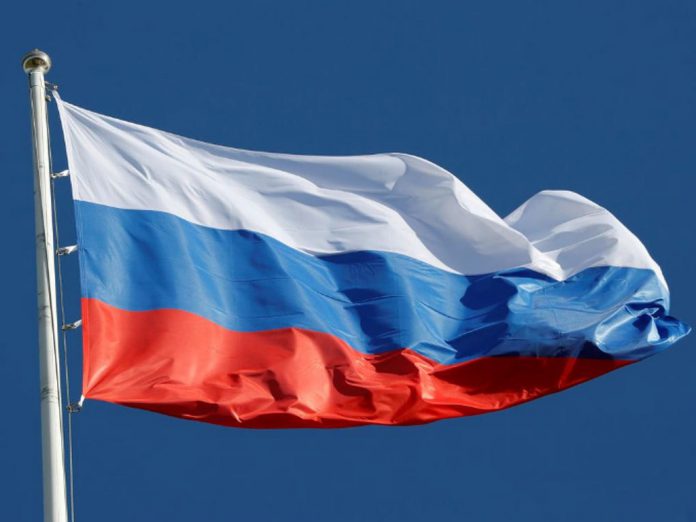 MOSCOW: Moscow said Monday it was expelling an Austrian diplomat in response to Vienna’s expulsion of a Russian reported to be involved in economic espionage. “Based on the principle of reciprocity, a diplomat with the Austrian embassy in Russia has been declared persona non grata,” the foreign ministry said in a statement after summoning the Austrian ambassador in Moscow. “The ambassador was presented with a firm protest in connection with the unfounded decision of the Austrian side,” the statement said.