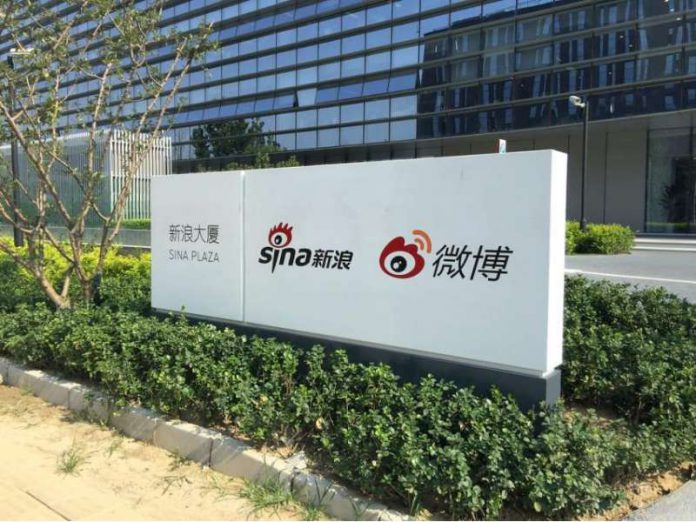 BEIJING: Pakistan’s economic policy adopted by the present government led by Prime Minister Imran Khan during the last one year, has achieved remarkable results, Sina Finance, one of the largest financial news portals in China reported on Friday.

Recently, the Pakistani government released the first year of the government’s report on the results of the administration.

The report shows that the Pakistani economy has emerged from the crisis in the past year and has gradually stabilized, it added.

The positive trend of the economic policy that reflects the stability of the Pakistani government is significant.

Among them, the improvement of business environment, the increase of taxation scale, the adjustment of development focus and the optimization of foreign-related cooperation are its outstanding features.

The positive changes in the above-mentioned strong base have laid a relatively reliable foundation for the development of Pakistan in the next stage.

The optimization of the business environment is conducive to expanding the attraction of foreign investment.

The report pointed out that in the past year, the Pakistani government’s main investment department responsible for attracting foreign investment has approved the establishment of 11 special economic zones, which are distributed in the four provinces of the country.

In addition, in order to improve the ease of doing business, Pakistan has also implemented a series of reform measures.

Taking the establishment of a company as an example, the new company registration can be completed within one working day, the power supply can be in place within three months to four months, and the new building construction permit can be approved within about three months.

In the course of business, taxes, social security, and pension payments can be paid online.

At the same time, the government has set up a 24-hour hotline to answer questions and provide convenience for investors.

Under the influence of a series of positive measures, the ranking of the Bar Business Convenience Index has steadily increased from 147 to 136.The increase in the size of the tax will help alleviate the fiscal deficit.

The report shows that the government’s series of tax reforms implemented in the past year have achieved remarkable results.

In July this year, the total domestic tax revenue of Pakistan was 234 billion rupees (about 1.45 billion US dollars), an increase of 60% year-on-year, and basically reached the target of 236 billion rupees.

The expansion of tax revenue is inseparable from the increase in taxpayers.

In the fiscal year of 2018/2019, the number of new taxpayers in Pakistan increased by 350,000, an increase of 137% over the previous fiscal year, indicating that the tax evasion problem that has long plagued Pakistan has been accelerated.

As long as this positive momentum is maintained, the situation of the Pakistani fiscal deficit will gradually ease.

The report pointed out that in the case of financial difficulties, the total size of development expenditure is limited.

In order to maximize the utility of limited resources, the Pakistani government has placed more emphasis on backwardness and delinquency in the development of key choices to achieve a balanced development between regions.

Among them, the province with the lowest level of development has received the largest share of public sector development funds totaling Rs 700 crore.

In addition to focusing on short-boarding in regional distribution, the Pakistani government also focuses on cultivating new economic growth poles in high-potential areas in the use of development funds.

It has established a technical and knowledge-intensive economic development working group and allocated Rs 14 billion as an incubation fund for 27 projects.

By focusing limited development funds on key areas, the situation of horizontal and unbalanced economic development in Pakistan is improving.

The report pointed out that an important achievement of the Pakistani government in the past year has been the expansion of the connotation of the China-Pakistan Economic Corridor, which further includes market access and industrial development in addition to traditional priorities such as energy project infrastructure construction.

New areas such as poverty alleviation through the people’s livelihood, agricultural modernization, and the marine economy have enabled the corridor to keep pace with the times and better meet the needs of Pakistan’s economic development.

In the future, as the economic measures of the economy will continue to be effective and the economic fundamentals will stabilize, Pakistan will gradually increase the priority of development and construction in economic policies.

By then, the construction of large-scale infrastructure projects under the corridor will accelerate.