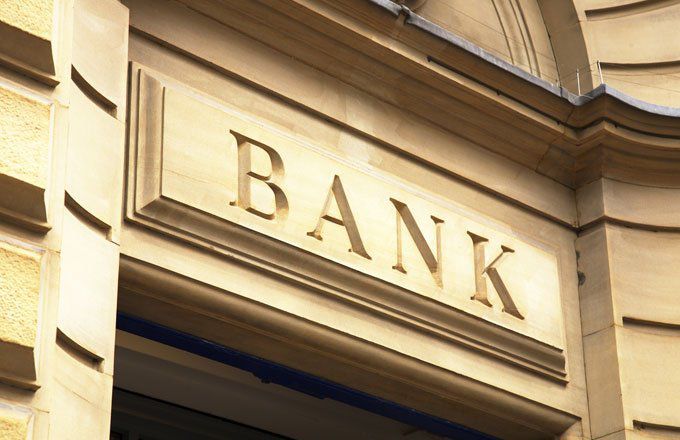 Bogoda: Banks in Denmark and Switzerland announced new fees for wealthy clients with a lot of cash. Instead of earning interest, those savers will pay the banks for holding their deposits.

The typical banking relationship looks something like this: Banks pay interest to depositors. Then they use that cash to issue loans and charge borrowers a fee, pocketing the difference.

But in some parts of the world, that relationship has been turned on its head.

The shift toward negative interest rates in some parts of Europe comes as central banks step up efforts to spark stagnant economies. Nations that are in or near a recession are pushing rates down in the hopes it will encourage people to borrow and spend more. In some countries, including Japan, yields have been pushed so low that they are now in negative territory.

Some banks — which struggle to make money when interest rates are low, much less negative — are finding creative ways to adapt to the new environment.

Jyske Bank in Denmark announced Tuesday that it will start charging a 0.6 percent fee in December for customers with more than the equivalent of $1.1 million in deposits. It follows a similar move from UBS Group in Switzerland, which announced last month that customers whose deposits exceed $2.04 million will need to pay an interest fee of 0.75 percent after November.

Negative interest rates present challenges for banks, said Greg McBride, chief financial analyst for Bankrate.com. When rates are on the rise, banks can earn more off loans. When rates are falling, banks have to lower what they charge on loans, reducing their profits. And when rates are negative, some banks, including Jyske Bank, are pushed to pay borrowers for taking out loans, upending their business model and removing a main source of revenue.

“If they’re paying borrowers to borrow money, that’s not a business,” McBride says. “The money has to come from somewhere.”

Hence, the charges on deposits.

The move from Jyske Bank was sparked by expectations that the negative interest rates in Denmark could last for several years. This month, the Danish lender began offering an interest rate of -0.5 percent on 10-year mortgages, meaning that borrowers over time would pay back less than what they had borrowed.

“Conditions in money and capital markets remain very challenging,” UBS said in a statement. “We assume that this period of low interest rates will last even longer and that banks will continue to have to pay negative interest rates on customer deposits at central banks.” The fee applies only to deposits in Switzerland.

Some economists say negative bond yields could have unintended downsides. For example, some banks that are hesitant to charge savers for deposits because they don’t want to drive away customers might try to make up costs by increasing the rate they charge on loans, says Ben May, director of global macro research for Oxford Economics. In other cases, consumers spooked by negative interest rates may become more cautious and boost savings instead of spending more, he said.

“You think ‘I’m not getting those high returns I was expecting any more, so I’m going to have to save more,’” May said.

It’s important to remember that the fees on deposits are targeting the wealthy, which means most consumers will not be affected, McBride says. The United States, meanwhile, is a long way from negative yields.

Investors and economists generally expect the economy to grow more slowly, though some experts contend that strong consumer spending is a clear sign the United States is not on the verge of recession. Interest rates also are still positive in the states, and Federal Reserve officials have some wiggle room if they need to lower interest rates to boost economic growth.