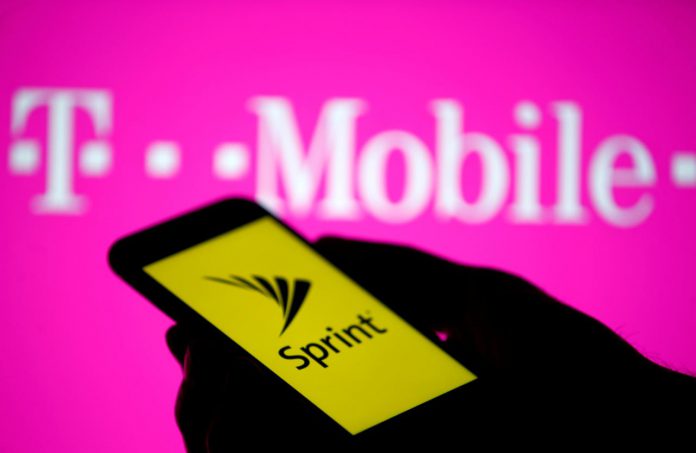 NEW YORK: T-Mobile US Inc and Sprint Corp expect to extend a July 29 deadline to complete their $26-billion merger, according to two sources close to the deal.
The sources declined to say what the new deadline would be.
T-Mobile and Sprint have agreed to a series of deal concessions, including to sell the prepaid brand Boost, to gain merger approval, but they still need a green light from the US Department of Justice. The department’s antitrust staff recommended the agency block the deal.
The companies are in talks with Dish to hammer out the Boost sale in order to win over the department.
The parties are haggling over restrictions over who can buy the divested assets if they are sold in the future, with T-Mobile and Deutsche Telekom seeking to prevent them from going to a cable or technology company, the Wall Street Journal reported.
The Justice Department has indicated that it wants the new competitor to be strong enough to compete with the industry giants, which would be Verizon Communications Inc, AT&T Inc and T-Mobile if this merger goes through.
The Federal Communications Commission’s chief has given his blessing to the merger in principle and is expected to circulate a formal order within weeks.
In an unusual move, state attorneys general filed a lawsuit in June to ask a judge to stop the proposed merger, arguing that the deal would cost consumers more than $4.5 billion annually.