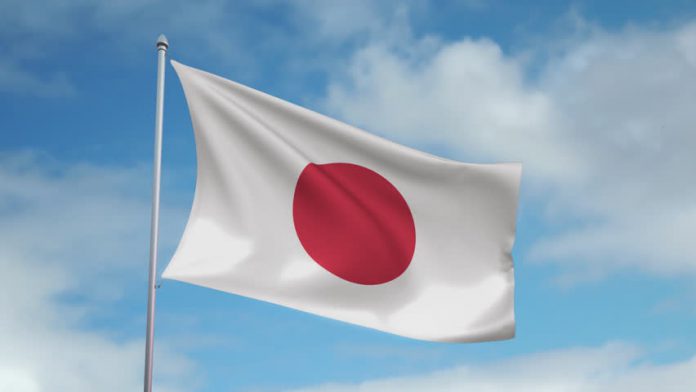 TOKYO: Japan has tightened curbs on exports of high-tech materials used in smartphone displays and chips to South Korea, upping the ante in a decades-old dispute with Seoul over South Koreans forced to work for Japanese firms during World War Two.
The export curbs highlight how Japan, the world’s third-largest economy, continues to hold sway over a vital corner of the global supply chain. It remains a major player in specialized chip components, even though it was overtaken as a chipmaker years ago by South Korea.
Below are some details about the materials targeted, the companies involved, the outlook for further curbs and the row itself:
The tighter export curbs target three materials: fluorinated polyimides, used in smartphone displays; photoresists, used to transfer circuit patterns on to semiconductor wafers; and hydrogen fluoride, used as an etching gas when making chips.
Japan produces about 90% of fluorinated polyimides and about 70% of etching gas worldwide, Japanese media have said. It produces around 90% of photoresists, according to a government report. That makes it difficult for South Korean chipmakers to find alternative sources of supply.
South Korea imported $144 million of the three materials from Japan in the first five months of this year, accounting for 94% of its fluorinated polyimides, 44% of its etching glass and 92% of its photoresist, Korean industry data showed.
A source at one of South Korea’s top memory chipmakers said chipmakers would have to try to build stockpiles.
South Korean tech giants such as Samsung Electronics, SK Hynix and LG Display are all expected to be hit.
Japanese suppliers include JSR, Tokyo Ohka Kogyo Shin-Etsu Chemical and Stella Chemifa. Other suppliers include Showa Denko KK and Kanto Denka Kogyo, analysts say.
South Korean chip giants Samsung Electronics and SK Hynix rely on Japan for most of the materials, although they source some hydrogen fluoride from China. They have up to four months of stockpiles for some of the materials, according to experts.
“The materials are hard to build stockpiles of because photoresists, for example, can deteriorate over time,” said Nomura analyst Shigeki Okazaki. Likewise, etching gas is hard to store in high volumes, he said.
Japan is stopping preferential treatment for shipments of these three materials to South Korea and will require exporters to seek permission each time they want to ship, which takes around 90 days, a government official said.
South Korean chipmakers are now seeking to buy more from elsewhere, such as China or Taiwan, where Japanese jurisdiction can’t reach, according to Park Jea-gun, a semiconductor engineering expert who heads the Korean Society of Semiconductor & Display Technology.
Japan also plans another round of export curbs for South Korea that could target a broader range of items applicable to weapons production, including machine tools, the government says.
Specifically, it plans to remove South Korea from a “white” list of countries with minimum trade restrictions, requiring Japanese exporters to go through a lengthy permit application process each time they want to export restricted items to South Korea, it said.
On Japan’s white list are 27 countries, from Germany to the United Kingdom and the United States. South Korea, which was added in 2004, would be the first country to be removed.
Tokyo has been frustrated by what it calls a lack of action by Seoul over issues stemming from a top South Korean court ruling last October that ordered another Japanese company, Nippon Steel, to compensate former forced laborers.
The neighbors share a bitter history dating to the Japanese colonization of the Korean peninsula from 1910 to 1945, including forced use of labor by Japanese companies and the use of comfort women, a euphemism for girls and women, many of them Korean, forced to work in its wartime brothels.
Japan says the issue of forced labor was fully settled in 1965 when the two countries restored diplomatic ties.
South Korea has denounced Japan’s moves as a violation of World Trade Organization rules, saying it would take the necessary countermeasures, including filing a complaint.
Japan has said the moves are not in violation of WTO rules.