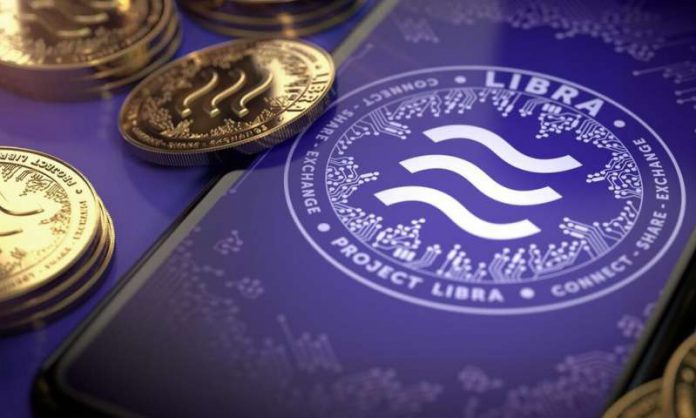 WASHINGTON: Just a few months ago, Augustín Carstens, the general manager for the Bank for International Settlements (BIS), the so-called central bank for central banks, said his organization saw no value in the potential of central-bank-issued digital currencies. Well, he’s apparently had a change of heart, and the entrance of Facebook and other “big techs” into financial services appears to be the reason.

Carstens told the Financial Times that the BIS is supporting the “many” central banks currently developing or researching digital currencies. “And it might be that it is sooner than we think that there is a market and we need to be able to provide central bank digital currencies,” he said.

Many other central bankers have dismissed cryptocurrencies like Bitcoin, which tend to be volatile and whose most popular use has been speculation. But Facebook’s proposed digital currency, Libra, will be backed by fiat money and designed to maintain a stable value.

That, and Facebook’s massive global reach, could help it gain traction. Facebook is also not the only big technology company making a foray into financial services. In its new annual report, the BIS also mentions Alibaba, Amazon, Google, and Tencent. The report warns that “big techs have the potential to become dominant” in this area thanks to network effects.

Carstens has warned that central bank digital currencies would have a “major impact” on the financial system, beginning with the fact that it may force central banks to serve retail customers. Traditionally, central banks hold accounts only for commercial banks.

The potential implications of such a change for the stability of the global financial system aren’t entirely clear, and Carstens has questioned (PDF) the value of central banks’ venturing into such uncharted territory. If Facebook and big tech companies get their way, however they may have to.

At the very least, the BIS concludes in its new report, new “comprehensive” public policy is needed to “respond to big techs’ entry into financial services so as to benefit from the gains while limiting the risks.”

South Sudan’s central bank on Monday directed all commercial banks to suspend transaction in Kenyan currency until October as demanded by its Kenyan counterpart in a bid to curb illicit financial flows and counterfeit.

The Bank of South Sudan (BOSS) in a circular issued in Juba said the move was necessary to curb illicit financial flows and counterfeits.

“The Central Bank of Kenya has informed us that it has started issuance of a new series of Kenyan shillings banknotes. The measure is partly intended to combat the emerging concerns of illicit financial flows and counterfeits,” said Moses Makur Deng, director general for banking supervision, research and statistics at BOSS.

It added that the directive will help discourage illicit transactions in Kenyan currency in South Sudan during and beyond the period of conversion from old Kenyan shilling banknotes to the new ones.

“Given these concerns, the Bank of South Sudan hereby direct all the commercial banks and other non-bank financial institutions to be vigilant and to subject all such transactions to strict due diligence,” it said.

BOSS also called on the financial institutions it overseas to share with it relevant information and intelligence on any illicit transaction.

The Central Bank of Kenya (CBK) has kicked off the process of phasing out old notes in circulation and replacing them with new generation currency notes.

Kenya is withdrawing the old 1,000 shilling note with a new note in an exercise expected to be complete by Oct. 1.